Liverpool is a special city. It is the birthplace of The Beatles, the home of two of the country’s biggest football teams, and one of the best destinations for tourists worldwide. The city has welcomed massive regeneration during the 21st century, helping to position itself as a world-class location for modern living, gorgeous architecture and lively entertainment. Highlights have included the Liverpool One shopping complex, an indoor entertainment and conference venue at the M&S Bank Arena, and luxury apartments at Poets Place.

Liverpool Waters is perhaps one of Liverpool’s most significant projects that is set for long-term construction. The ambitious scheme is estimated to cost around £5.5bn and will transform the city’s Northern dockland area with a 30-year plan. The project consists of several ideas and new developments, including the recent launch of an open water swimming facility at Princes Dock. Planned facilities include two new hotels, state-of-the-art offices, waterfront parking, residential properties, and restaurants. The scheme is currently expected to deliver over 17,000 new jobs. One of the flagship projects will include a brand new Cruise Terminal to continue Liverpool’s tradition of welcoming thousands of international cruise passengers to the city.

Described as the People’s Club, Everton Football Club is at the very heart of Liverpool’s community. The club is set to move out of its long-time home at Goodison Park to welcome 13,000 more fans. Plans are in the works for Everton to move to a brand new stadium at Bramley Moore Dock along the waterfront. The £500m development will create thousands of jobs and revamp a rundown area of the city. The stadium will increase the club’s capacity to 52,000 and attract more domestic and international tourists to Liverpool. After years of delays and setbacks, work has finally started on the stunning new stadium this summer! Plans will also see Everton’s current home be re-developed with a legacy project to deliver new houses and offices. Meanwhile, city rivals Liverpool FC intend to expand Anfield Stadium with planning permission now approved and pre-construction work commencing.

The Strand is an important gateway in Liverpool and one of the city’s most famous roads. Running past the waterfront and famous landmarks such as the Three Graces and the Royal Albert Dock Liverpool, the road connects locals and tourists to the city centre and further afield. Work is now underway to transform The Strand, and commuters will no doubt have felt the effects of construction taking place. The council wants to position the road as a safe and eco-friendly route into and out of the city. The £22m renovation project will improve air quality, increase safety and reduce congestion in a busy part of Liverpool. With a new layout and the installation of trees, the scheme will aim to make the road a more attractive place for cyclists and walkers.

Paddington Village is a flagship development that is set to cost around £1 billion. Based in Liverpool’s Knowledge Quarter, the scheme will provide a range of residential, education and commercial facilities, focusing on life sciences and healthcare. Construction is well underway, and the project is being developed across three phases. Paddington Village will comprise of 30 acres of world-class spaces, including labs, cafes, restaurants, shops, accommodation, and a hotel. It is described as a village built to provide a sense of community, helping to bridge the gap between working, discovering and socialising.

Another upcoming development that is worth talking about is the Festival Gardens scheme. This is a remediation project that will transform derelict land in South Liverpool. The project will create a new public open space, see 5,000 new trees planted, and enable thousands of waste materials to be processed and recycled. Developers will also build up to 1,500 eco-friendly homes alongside leisure and community facilities.

Get a Scaffolding Quote

Click here to get a quote for your next scaffolding project.

Get Your Free Quote 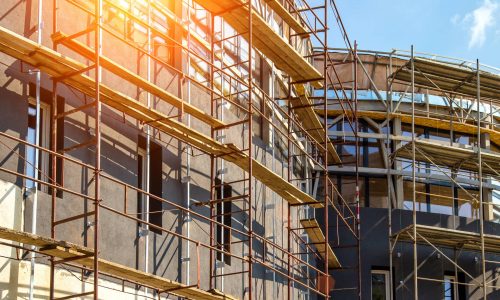 The Types of Customers Intelligent Scaffolding Works With 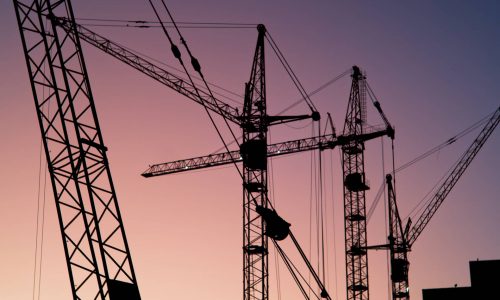 UK Construction Output 2021: How the Industry Is Shaping Up 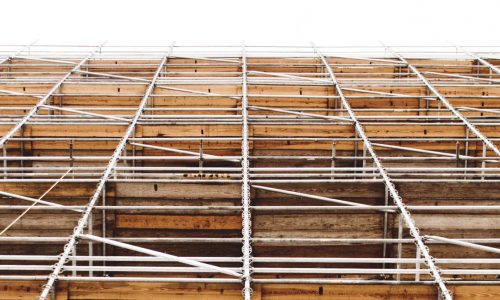 What Type of Projects Do We Offer Scaffolding Hire For? 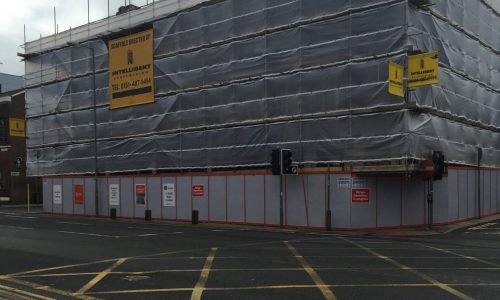 What the Third National Lockdown Means for Scaffolders 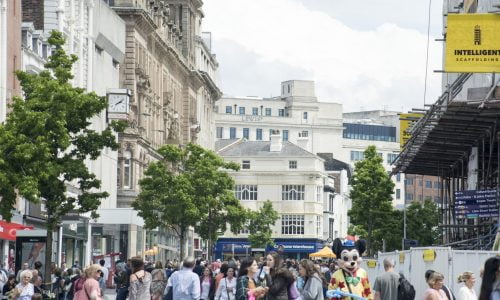 An Overview of 5 of Our Top Liverpool Scaffolding Projects 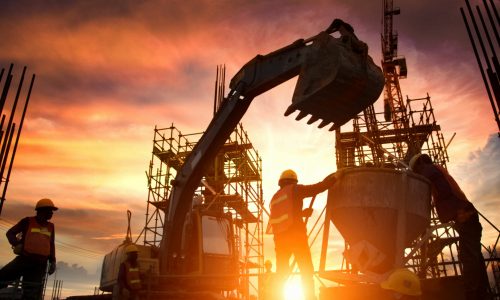 How Do the New Covid-19 Restrictions Affect Construction?